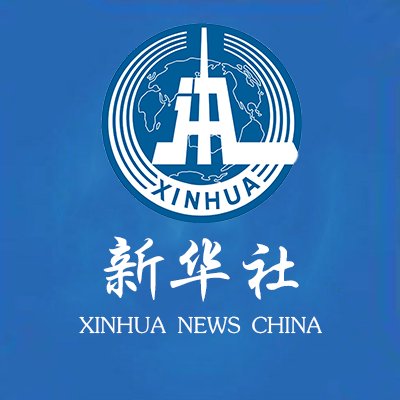 The latest information from Italy’s National Institute of Statistics (ISTAT) showed that last year the country’s birth rate stood at 6.8 live births per 1,000 inhabitants, dipping below seven for the first time ever. This means that an average of less than 0.7 percent of the overall population was born in 2020, down from 7.0 live births per 1,000 people in 2019 and 7.3 the year before that. The figure for this year will not be available until early 2022.

According to Alessandro Rosina, a professor of demography at the Catholic University of Milan and the author of multiple books on population trends, the latest figures work out to a birth rate of 1.24 children per woman of child-bearing age — defined as between 15 and 49 — far below the two children per woman benchmark required to keep a population stable.