The start of lockdown feels a very long time ago. But cast your mind back and you may recall a spate of articles predicting an imminent baby boom. Under lockdown Britain, people were going to be incapable of keeping their hands off each other. Nadine Dorries, minister responsible for maternity services, tweeted “how busy we are going to be, nine months from now”.
I was always sceptical of these baby boom forecasts. After all, a good chunk of childbearing age Britain was basically banned from having sex, while another was quarantined with existing children, surely enough to put them off producing more. History also shows that we have fewer babies in recessions as financial pressures build.

New research from Italian academics supports this scepticism. The authors surveyed under-35s in France, Germany, Italy, Spain and the UK on their fertility plans and far from seeing a baby boom, Europe is set for baby bust as young adults are abandoning or delaying plans for kids in all five countries. There are differences: in places with already low fertility rates (Spain and Italy) more young people are giving up plans to have children entirely, while in previously more fertile countries (Germany, France, the UK) a higher proportion of people are still planning to have a child this year or postponing fertility plans. But the overall message is clear: lockdown is many things, but a Mills & Boon romance it is not. 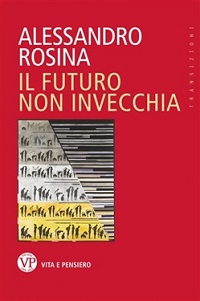